The Prevention of Double Taxation 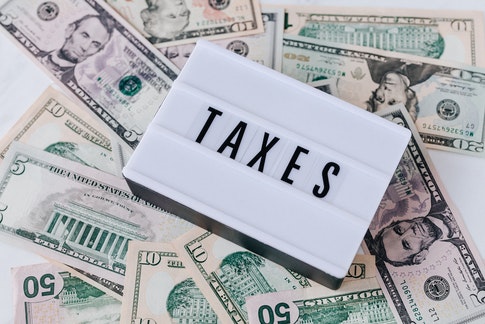 Double taxation is a concern for both investors and countries. Because this problem involves more than one country, national laws and regulations are not a sufficient solution, therefore a series of bilateral international agreements have been put into effect throughout the years. Turkey currently has a valid agreement with over 85 countries regarding this topic. These countries include China, England, France, Germany, Italy, the USA, and Russia. The full list can be seen here:

In order to save hours of drafting time and in an effort to unify the international practice, The OECD (Organisation for Economic Co-operation and Development) has published a Model Tax Convention on Income and on Capital. First published in 1992, this model has been re-published with slight differences several times, but the framework has always been preserved.  Most countries, including Turkey, use this model when concluding international agreements regarding the prevention of double taxation. This model successfully eliminates double taxation, giving the right to tax certain incomes and capitals to only one country. It is also useful as it brings a uniform application amongst different states.

A LOOK INTO THE OECD MODEL AGREEMENT

Almost every bilateral tax agreement Turkey has concluded after 1992 is a copy of the OECD Model Tax Convention. This Model regulates the taxation of income and capital. The agreement defines the term “Resident” in article 4 as: “the term resident of a contracting state means any person who, under the laws of that state, is liable to tax therein by reason of his domicile, residence, place of management or any other criterion of a similar nature…”

After setting out rules to determine which country the taxpayer will be considered resident in, the right to tax is given to either one of the states. For example, income derived by a resident of a contracting state from immovable property situated in the other state may be taxed in that other state (Article 6).

In conclusion, in a world where the boundaries between countries are getting thinner and thinner, international unity and cooperation between states become more and more important. Today, most countries have solved the problem of double taxation by these two principles. As a country that welcomes thousands of investors every year, Turkey has been very cooperative in this matter and has an international agreement preventing double taxation with most of the developed countries in the world.